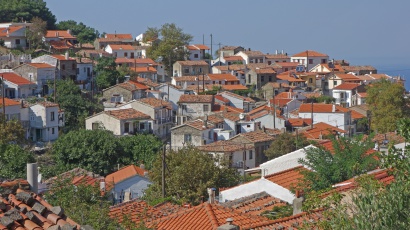 The central and southeastern part of the island is occupied by Mount Saos, thus the settlements are concentrated mostly in the north and in the west, the most of them being in the (...) 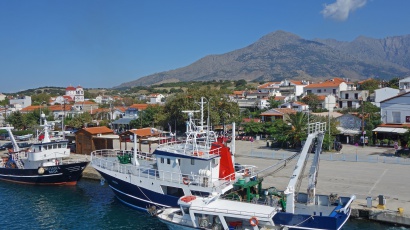 Located in the northwestern part of the island, in a bay protected by the Akrotiri cape, Kamariotissa is the first place you'll step in once you arrive in Samothrace. You'll see it (...) 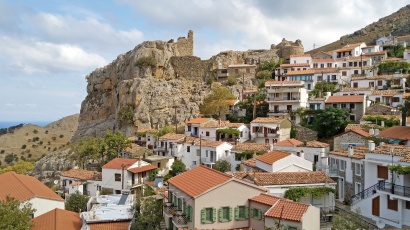 Chora, the perched capital of Samothraki

The capital of Samothrace is not a port, as maybe some might expect. It is situated inland, in the North-West, in a small valley nestled among the cliffs of Mount Saos. The town's (...) 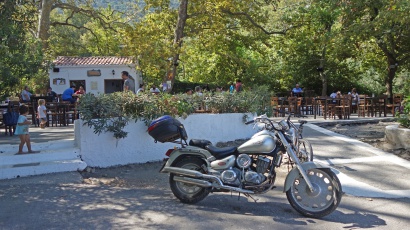 Therma - between the mountain and the sea

Therma (also called Loutra) is located 14 kilometers east of Kamariotissa, on the northern coast road of the island. It's a small touristic settlement (about 70 inhabitants plus the (...)