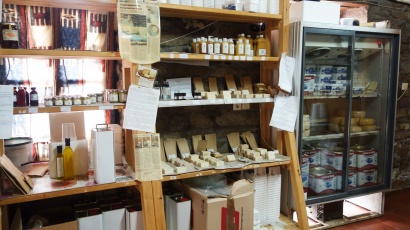 I don't know about the others, but every time I go on a trip I feel the need to bring home some of the local products, something to remind me through taste or smell the emotions of (...) 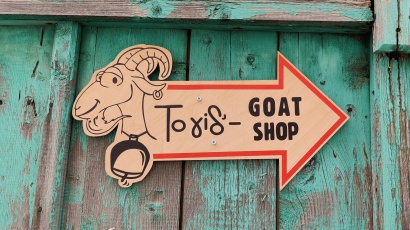 To Gid' - The Goat Shop is a small store, full of color and joy. It is located in Chora, in an old stone building, between the traditional bakery and Meltemi Bar, on one of the narrow (...) 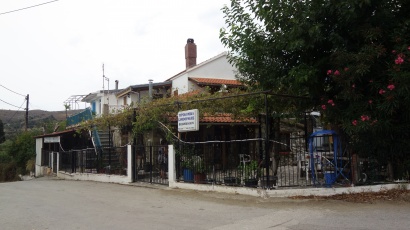 The Papanikolau cheese factory carries on the tradition

In the small village of Makrilies, there's a cheese factory, the only one in Samothraki. It's in the southwest of the island and it belongs to Panagiotis Papanikolau. His grandfather (...) 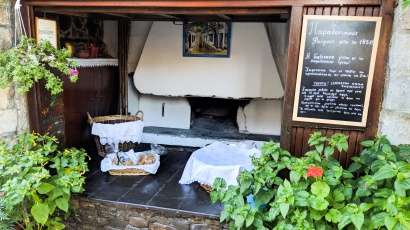 The traditional bakery in Chora

As you wander through Chora in the morning, you are bound to notice a traditional stone house located on one of the narrow streets by the fortress. A large open window, (...) 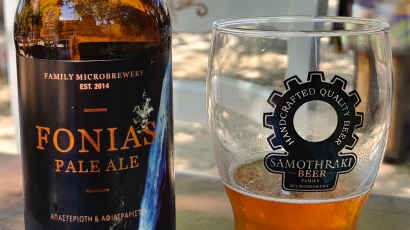 Samothraki has had its own artisanal beer since 2016. It is locally produced using water from the island which is considered one of the purest in Greece.   The beer's name is (...) 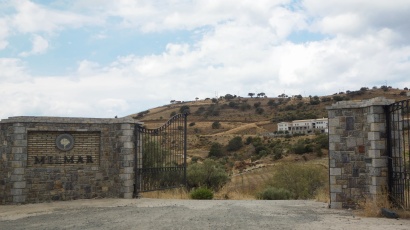 Melmar Winery and "the Secret Path"

The only winery in Samothraki is hidden among the olive orchards of Dafnes, a small village in the south. It was established in 2013 and in 2014 its first wine, called Saos, was made (...)