Churches and chapels of Samothraki 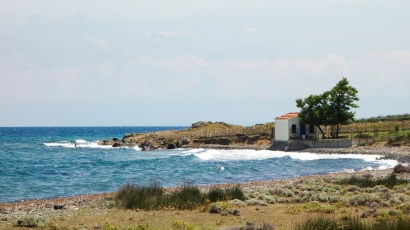 Agia Paraskevi: The little church on the seashore

There are only a few bigger churches in Samothrace in some of the villages while chapels and small churches dot the rest of the island. Two such churches are dedicated to Saint (...) Panagia Krimniotissa, the chapel on top of the mountain

According to tradition, there are about 999 churches and chapels on the island. Most probably, Panagia Krimniotissa (also referred to as Kremniotissa) is the most famous of (...) 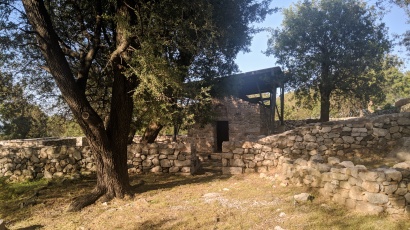 The five new martyrs and the church of Chora

The main church in Chora, dedicated to the Assumption of Virgin Mary is the most important in Samothraki. You'll have no problem finding it due to the tall bell tower which (...)

Panagia Kamariotissa, the protector of the island

The Kamariotissa church lies right near the harbour, on one of the streets behind the promenade. It is dedicated to the Assumption of Virgin Mary and it's famous for the (...) 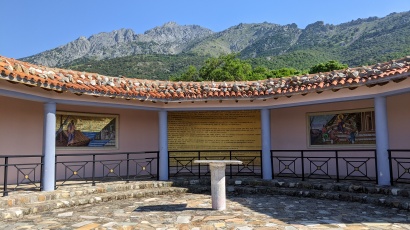