I traveled to many places in Greece, on the mainland or on the islands, in some of them even several times. For a long time I hadn't managed to understand why people were so attracted by it. My first trip was to Chalkidiki and at the end I was somehow dissapointed – maybe my mind created an idealized idea of Greece and the holiday didn't meet my expectations. I used to think that there were so many other more beautiful countries… 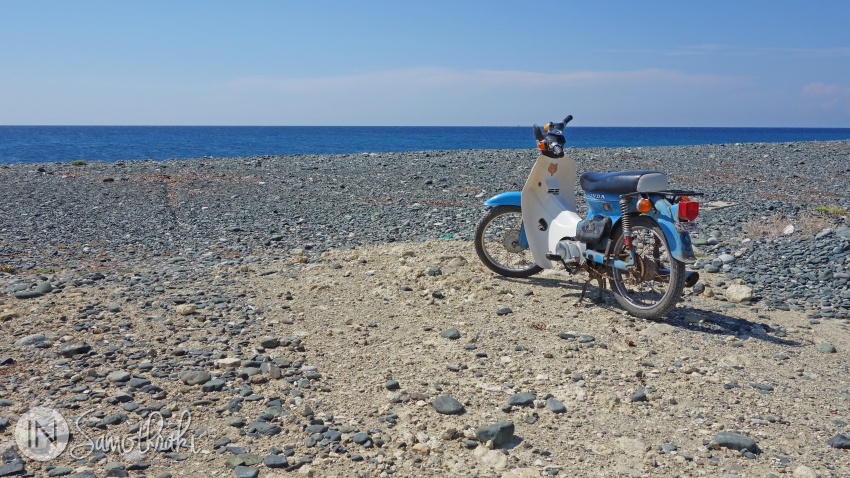 At the Akrotiri Cape in Samothrace

In time I came to appreciate some things – like the color of the sea, the never-ending olive groves, the flavor and simplicity of the Greek cuisine, the taste of the coffee, the old women dressed in black or the old men spending their time at the cafeterias, looking at what happens in the street.

But time passed and one day I realized I was missing something. Undefined at first, it slowly came into my mind and soul – it was the feeling that Greece gave to me – this incredible sensation of relaxation and optimism. Then, thinking of all the places I've been to, I understand why I love Samothrace – because there you can experience this feeling best, because you feel like you find yourself at the end of the earth, in a very special place, which sends you all its positive energy.

You won't find in Samothrace the incredible azure blue color of the sea in Lefkada or Corfu or Zakynthos, you won't find the fine sandy beaches or marble beach of Thassos, not thhe white little houses of Santorini or Skiathos, not the medieval towns of Rhodos, not the bustle of the crowded resorts. What you'll find is authenticity and simplicity, a spectacular nature, villages hidden in the mountains and tasty flavors. 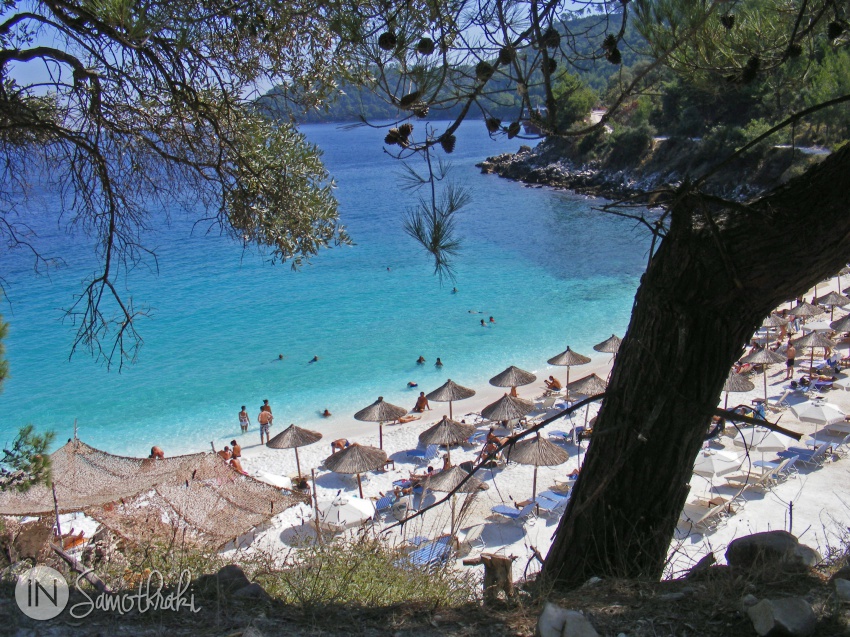 The Marble Beach in Thassos 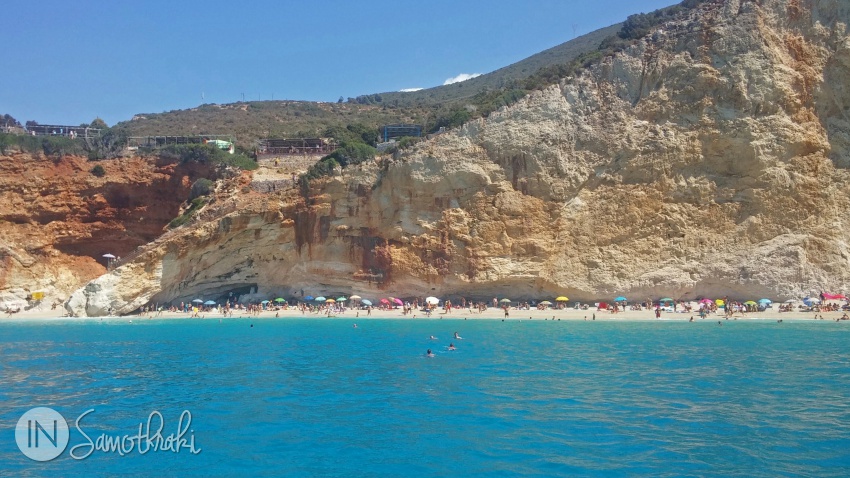 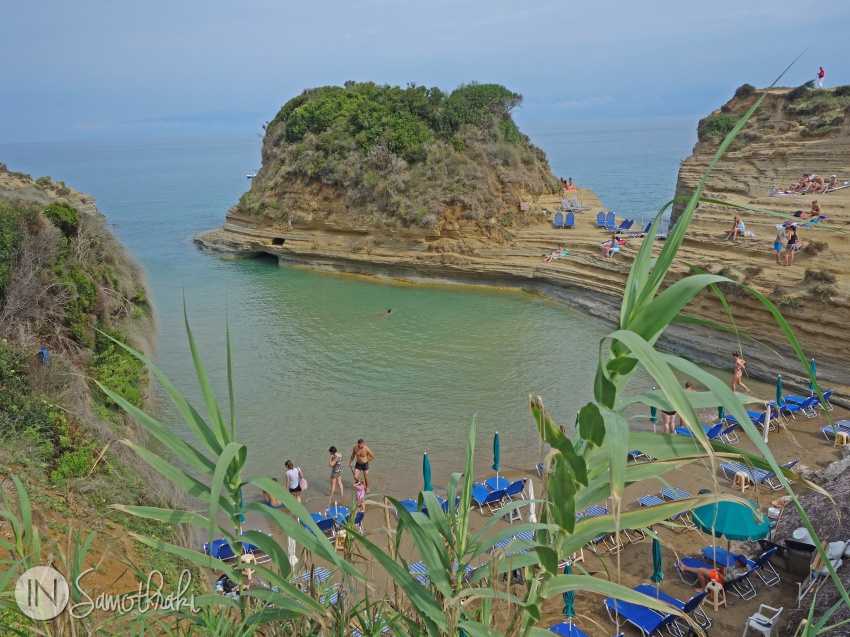 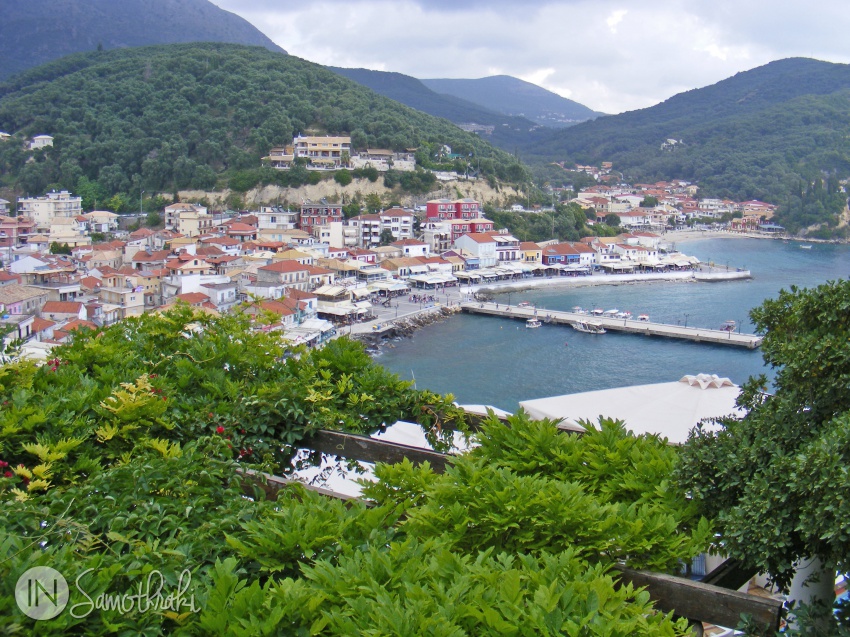 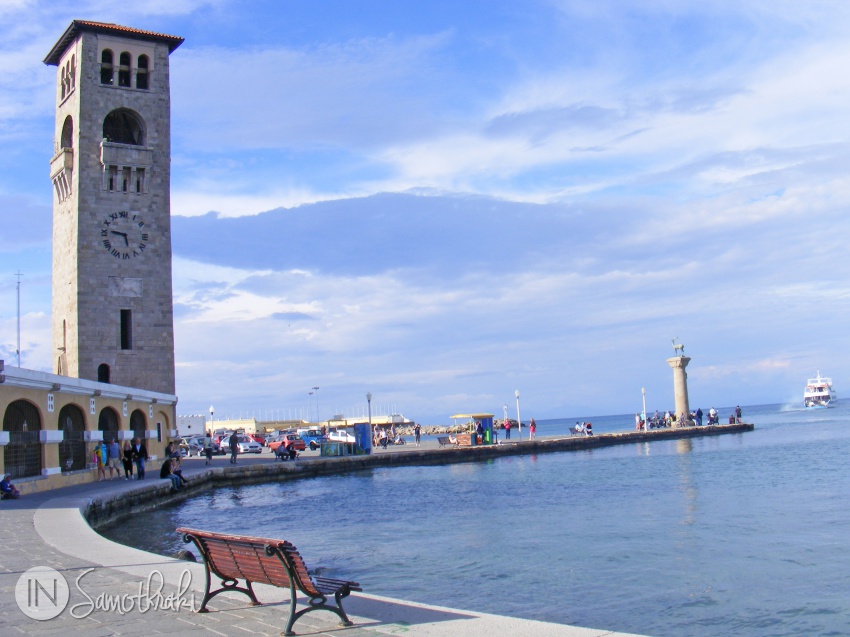 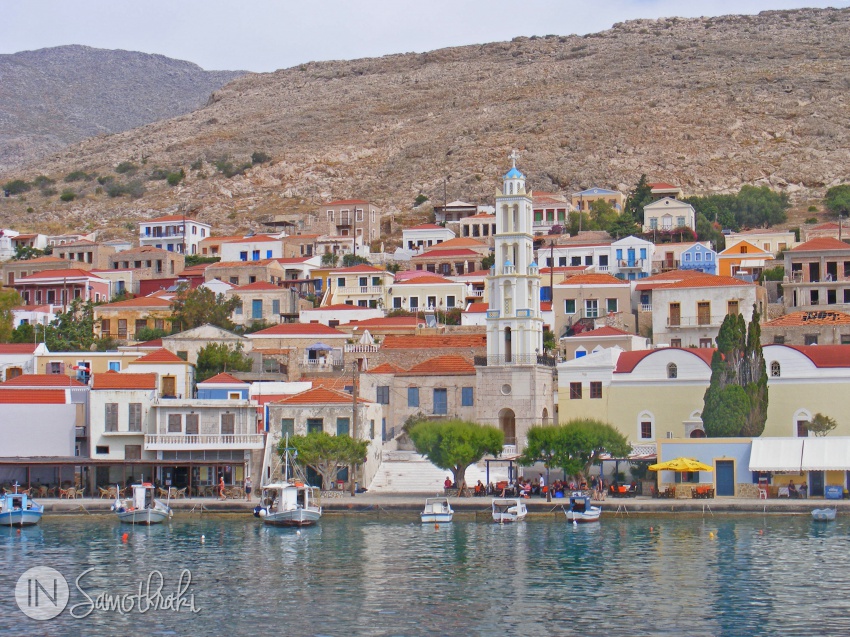 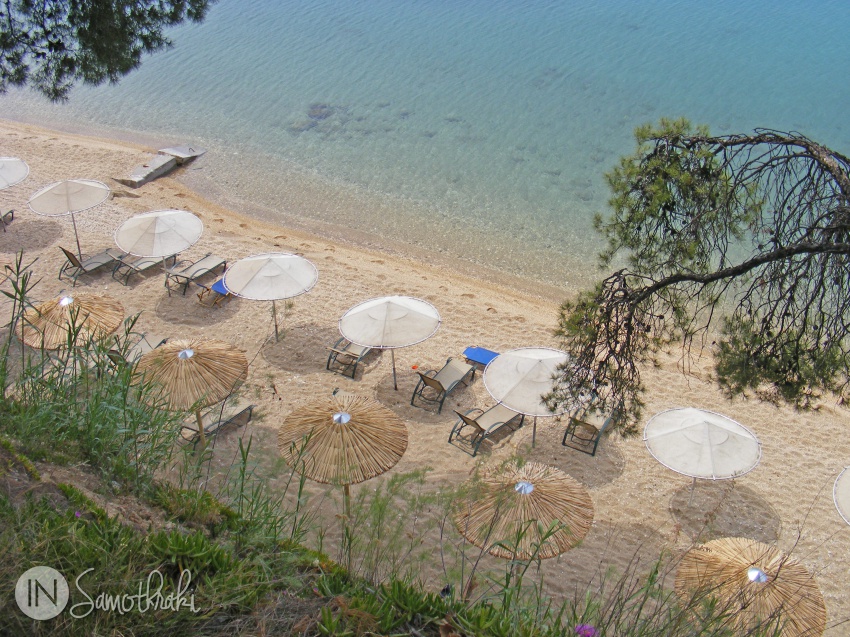 Can you belive that no one posted a comment yet?
Be the first to post your opinion!

Samothrace in a nutshell

10 reasons why you should visit Samothrace

The weather in Samothrace

A portrait of the Samothracian cat